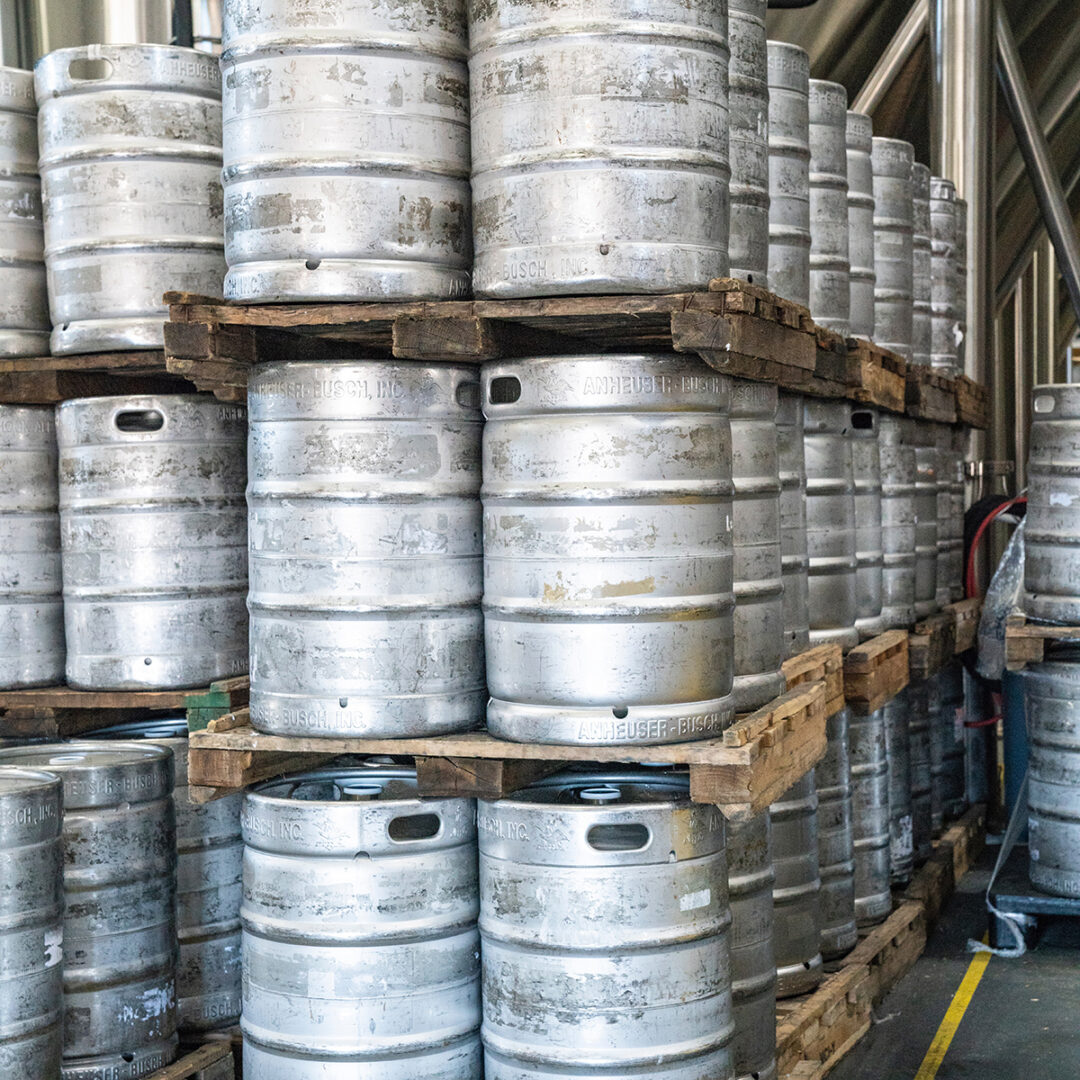 PRESS STATEMENT BY THE BEER ASSOCIATION OF SOUTH AFRICA

Ahead of his inaugural Budget Speech next week, 23rd February 2022, the Beer Association of South Africa (BASA) calls on Minister Enoch Godongwana to ensure the future sustainability and profitability of the industry by announcing excise relief to protect businesses across the beer value chain.

This also comes after President Ramaphosa’s State of the Nation Address last week, where he stated that government does not create jobs but businesses do, and so it was critical that government created the conditions for businesses to emerge and grow.

With it only being seven months since the most recent alcohol ban was lifted, businesses are still struggling to get back onto their feet after being forced to stay closed for a total of 161 days over a 16 month period since the national lockdown was implemented in March 2020.  This includes the craft breweries that managed to survive (30% of the sector permanently shut their doors as a result of the ban) and the thousands of taverns in townships across the country, who have received zero financial relief from government. This is particularly concerning, given that each craft brewer in South Africa employs a minimum of 10 people on average. To date, government has failed to provide the scientific evidence to justify its decision to enforce these previous four alcohol bans.

It is clear that another excise increase above inflation could serve as the final nail in the coffin for these and other businesses across the beer value chain who are still trying to make up the revenue lost during the bans, while being faced with other increased input costs including fuel and electricity hikes.

It is also critical that Minister Gondongwana recognise’s the beer industry’s commitment to tackling alcohol related harms and encouraging consumers to drink moderately. This has included a number of BASA’s members introducing no and low-alcohol beers, which are available to purchase in South Africa.

It is for this reason that the beer industry calls for a lower excise for beverages with lower alcohol by volume (ABV) versus other alcoholic beverages with higher ABV’s. By introducing this excise sliding scale based on beverage type and alcohol strength, South Africa would be following a number of other countries – including Australia, Canada, Denmark, Finland, France, Iceland, Ireland, Israel, Mexico, Netherlands, New Zealand, Norway, Portugal, Spain, Sweden, Switzerland and the United Kingdom- and would be encouraging people to purchase beverages that are lower in alcohol.

Another serious consequence of the four alcohol bans has been the exponential growth of the illicit market which accounts for 22% of all alcohol sales and resulted in a R11.3 billion fiscal loss in 2020. With the current law enforcement system seemingly unable to stop the widespread illegal trade of alcohol, it is crucial that government employs all interventions at its disposal to tackle this problem including ensuring consumers are not forced to absorb price increases (which encourages them to buy cheaper illicit products instead) as a result of a hike in excise on legal alcoholic beverages.

Finally, another above inflation increase in excise would once again go against government’s own excise policy guidelines. This ongoing policy uncertainty will continue to serve as a major discouragement to investors, at a time when our economy is in desperate need of private sector investment that creates jobs.

With many businesses across our local beer industry still at risk of permanently shutting down, BASA calls on  Minister Godongwana to provide them with a lifeline by either announcing no or below inflation excise increases or a new tax regime that recognises lower alcohol products and incentivises the growth of SMMEs including craft brewers in the sector.