BASA lobbies for excise relief for the beer industry 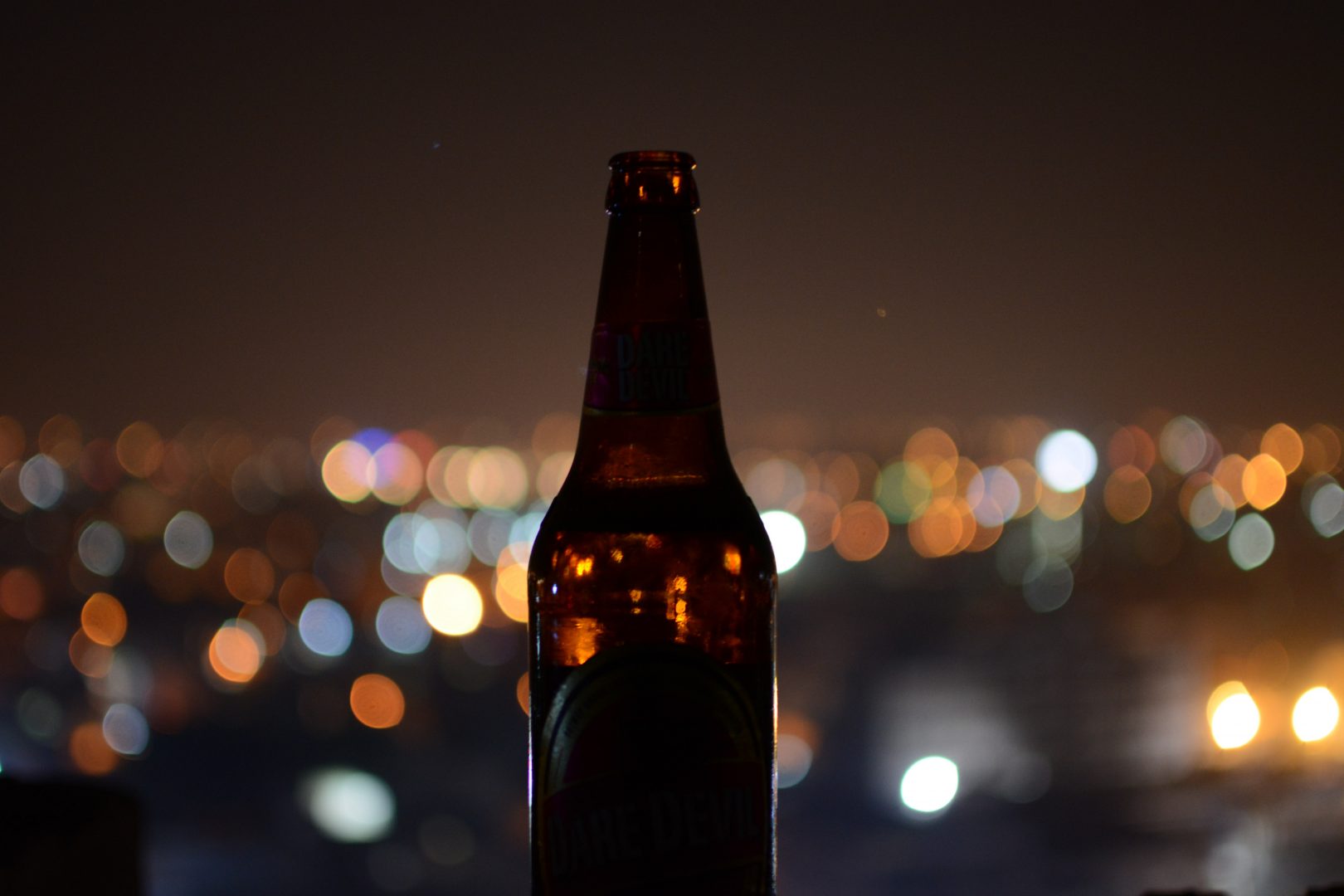 Yesterday, the Beer Association of South Africa (BASA) made a presentation to Parliament’s Standing
Committee on Finance on its opposition to above inflation increases in excise taxes. This is the first
of a number of engagements it plans to hold with government in the lead up to next year’s Budget
speech.

Its submission, during public hearings on the 2021 Draft Tax Bills, focused on the negative impact of
above inflation increases on the beer industry, which has already been devastated by the Covid-19
lockdown and the four alcohol bans that have been enforced over the past 17 months. The over 200
craft breweries have been particularly hard hit by the bans, with 30% being forced to shut their
doors permanently. BASA also made the case for products with low alcohol by volume (ABV), like
beer, not being taxed the same as other alcohol products with higher ABV.

One of the main functions of excise duties is to discourage the consumption of harmful products.
BASA has therefore argued in its submission that there needs to be a distinction between beer as an
alcohol beverage with a low ABV of 2.8 to 6% alcohol versus other alcoholic beverages with higher
ABV’s. The beer industry has also demonstrated meaningful intent to further reduce the alcohol
content in its products through the introduction of no and low alcohol beers.

It is also common practice in many other countries to regulate alcohol beverages based on the
beverage type and alcohol strength. For example in many OECD countries spirits are taxed higher
than beer in terms of the excise per litre of pure alcohol including Australia, Canada, Denmark,
Finland, France, Iceland, Ireland, Israel, Mexico, Netherlands, New Zealand, Norway, Portugal, Spain,
Sweden, Switzerland and the United Kingdom.

Furthermore, when it comes to excise taxes as a revenue stream for government, BASA also
highlighted that over the past five years the year-on-year increases in excise duties have been far
higher than the inflation rate – a cumulative variance of 17.23% – which goes against government’s
own excise policy guidelines.

This has had a negative impact on investor sentiment with HEINEKEN South Africa halting plans to
invest R6 billion into the construction of a new plant in Kwa-Zulu Natal and South African Breweries
deciding not to invest in a R5 billion production plant in South Africa.

These above inflation increases are also ultimately absorbed by the consumer. As a result citizens,
who find legal products too expensive, purchase cheaper illicit products which are not only harmful
to their health but also to the fiscus. The illicit market already accounts for 22% of all alcohol sales
and has been boosted further by the four alcohol bans since the lockdown started in March last year
resulting in a R11.3 billion fiscal loss.

Finally, the beer industry also includes over 200 smaller craft brewers, who have received zero
financial relief from government despite being forced to close down for 161 days since March last
year. Within the current tax legislation, Small Medium and Micro Enterprises (SMMEs) are not
sufficiently recognised or provided with relief in relation to excise duties in order to encourage
growth and job creation in this sector.

BASA believes that craft brewers should be provided with a degree of excise relief. Larger corporates
in the industry should also be incentivised through tax relief to support and develop the craft
brewing sector as a key job creator.

In order to ensure the long term survival of the beer industry, which supports over 450 000
livelihoods, BASA is calling on government to consider either maintaining the current excise duty
rate or a below inflationary increase in next year’s Budget speech. BASA will be writing to the
Minister of Finance Enoch Godongwana to request a meeting to discuss the negative impact of
excise taxes and new tax regulations which recognise lower alcohol products as well as incentivises
the growth of SMMEs like craft brewers.