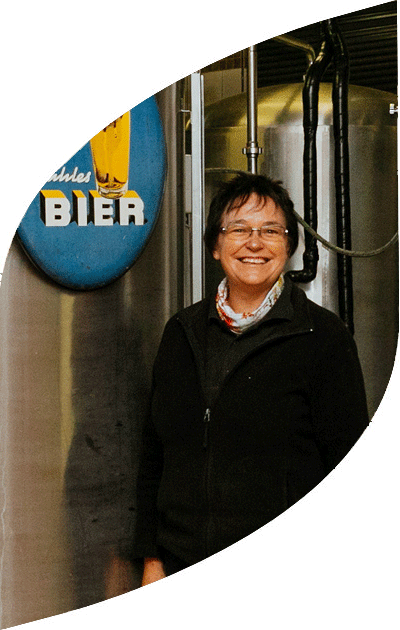 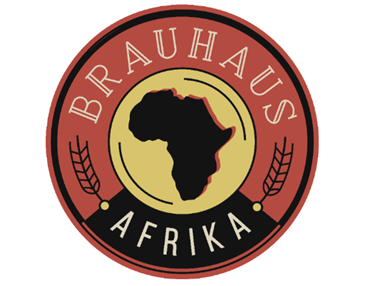 What is your current position at your brewery, and how did you get started in the craft brewing industry?

I am the brewer at Brauhaus Afrika, formerly known as Brauhaus am Damm.
We were persuaded to take part in the buying of a second hand brewery “The Farmers’ Bräuhaus” in Natal. That Brewery was given a new home on our farm just outside Rustenburg in a magnificent new building at the picturesque Olifantsnek dam overlooking the Magaliesberg. I self studied brewing and then went over to Germany and Austria (where our SALM Brewery was made) to get hands on experience in the art of brewing. As from our opening in November 2011 I have been brewing German style beers according to the Reinheitsgebot.

Has Covid-19 and the lockdown had an impact on your brewery? If so, what impact and how have you responded?

Covid-19 has impacted the Berwery a lot as we are primarily a Pub and Restaurant Brewery – we sell 80% of our beer on site in the Restaurant, and as the Restaurant is still not permitted to sell alcohol on site we are hit severely. But in Lockdown we have been busy building a small pasteurizer and are now able to sell our bottled beer with a much longer shelf life. As the cold chain is not essential any more it has opened new markets and avenues for us to sell our bottled beer.

What’s new at your brewery?

We are also in the process to get a courier service on the way to be able to courier our beers to our patrons and loyal customers. We are partnering with PARGO a new courier concept which transports goods between PARGO points at very competitive rates. Brauhaus Afrika will be such a PARGO point.

What’s the best part of being a part of the South African craft brewing community?

To be part of a beer loving family who look out for each other and always strive to uplift and help where ever they can, and of course to be able to drink fresh and beautifully crafted beer!

Brauhaus Eisbein and Brauhaus Dunkel but also Weißwurst and Weißbier

What’s your biggest accomplishment unrelated to your job?

Raising 3 wonderful Daughters! (Together with my Hubby and through the grace of God)

What’s your favourite beer from another brewery?

What do you like to do in your time away from the brewery?

Being in nature, chilling with friends and family at crackling Braaivleis fires and having a cold one!

What’s the most memorable travel destination at which you’ve had a chance to sample the local beer?

Hout Bay in the Cape – sampling all the beers of Urban Brewing Company.