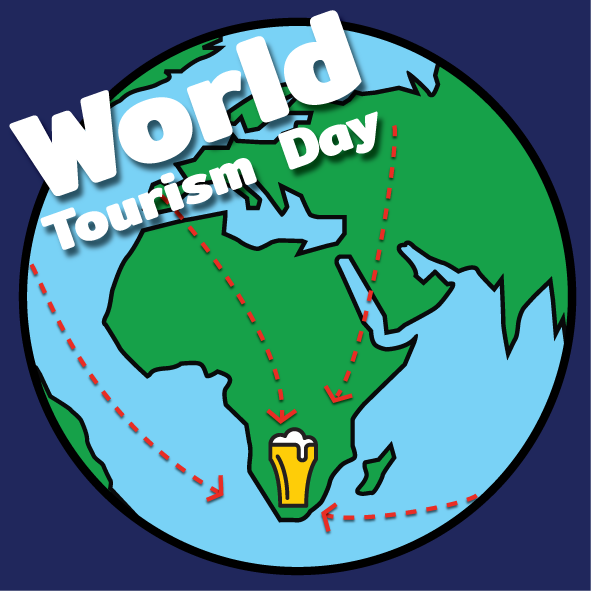 Today, is World Tourism Day. The celebratory day was started by the United Nations World Trade Organisation (UNWTO) in 1980. It has been celebrated every year on the 27 th of September since then, and aims to foster awareness around the social, cultural, political and economic contribution made by tourism across the world. Tourism has […] 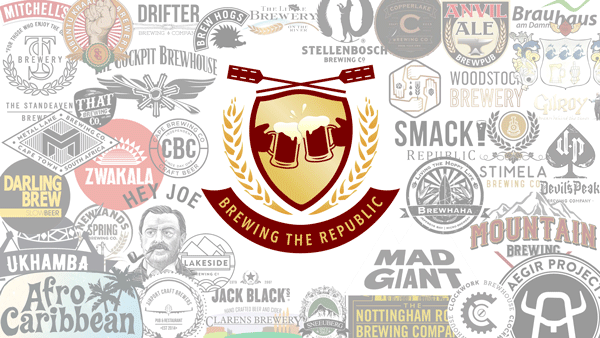 As South African get ready to celebrate Heritage Day tomorrow, we thought it was important to recognise an integral part of our country’s culture – drinking an ice cold beer. A new documentary called Brewing the Republic does just that! 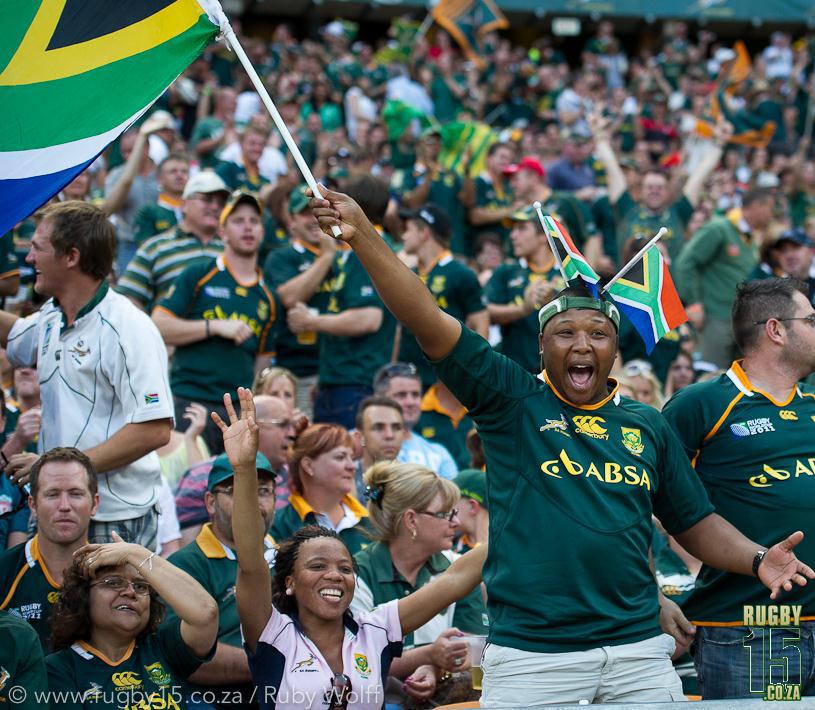 With only one day to go before the 2019 Rugby World Cup (RWC) kicks off in Japan, local bar and restaurant owners are readying themselves for a massive increase in beer sales over the next six weeks. A Bloomberg news article reports that an estimated 400 000 foreign tourists will be visiting the country to support […] 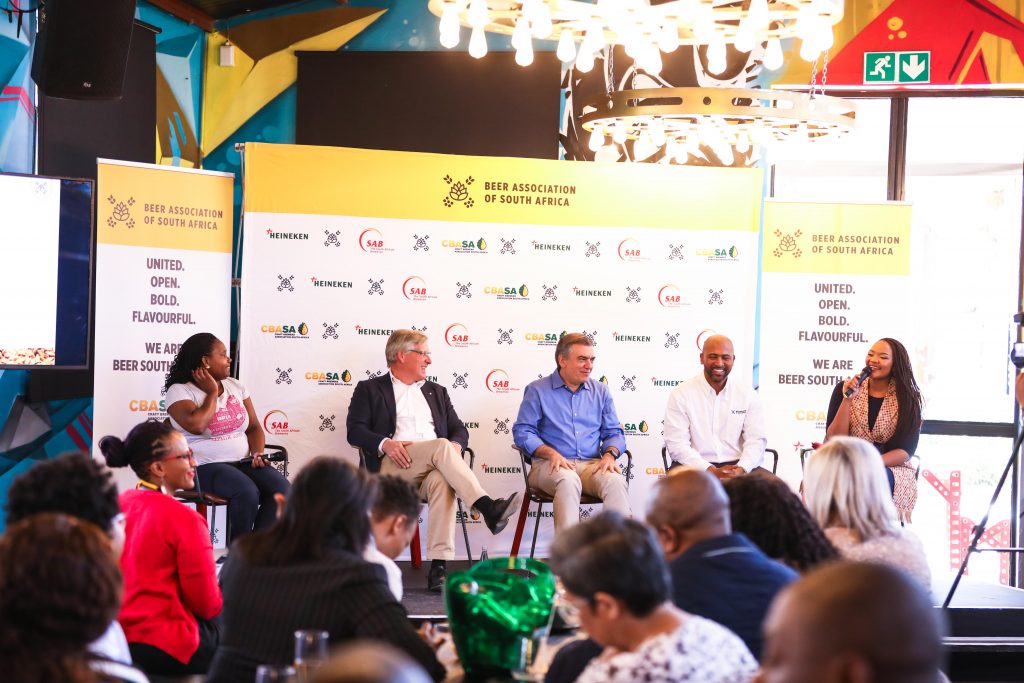 Last week saw the official launch of the Beer Association of South Africa at the awesome Mad Giant Brewery in Fox street, Johannesburg. The event was attended by leaders from our member companies, government officials, civil society partners and the media.  Our CEO Sanele Gaqa presented the BASA’s strategic imperatives and action plan, which was […] 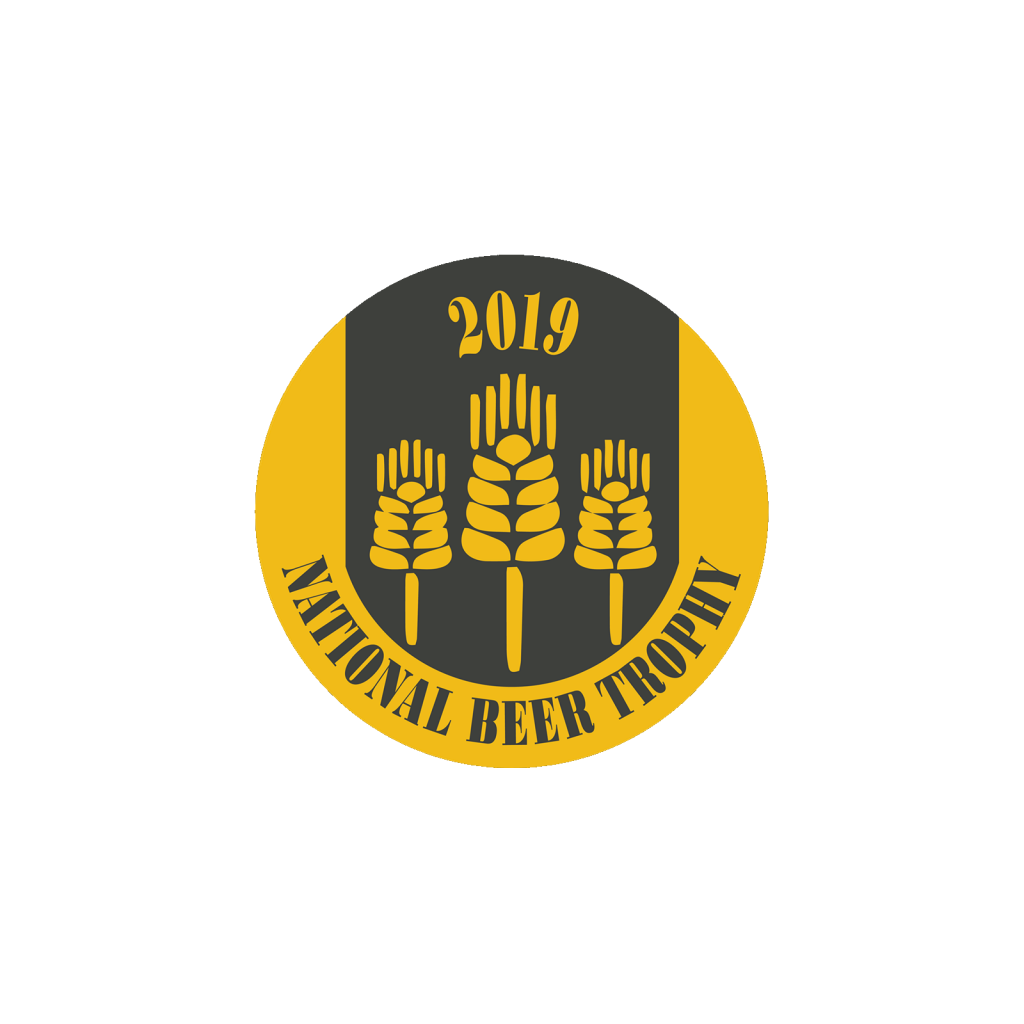 Last night the 2019 South African National Beer Trophy awards took place at Beerhouse in Cape Town. Breweries of all shapes and sizes from around the country entered this annual event, which saw 13 Gold and 46 Silver medals awarded respectively. Official beer judges took on the task of judging all 189 entries in the […]